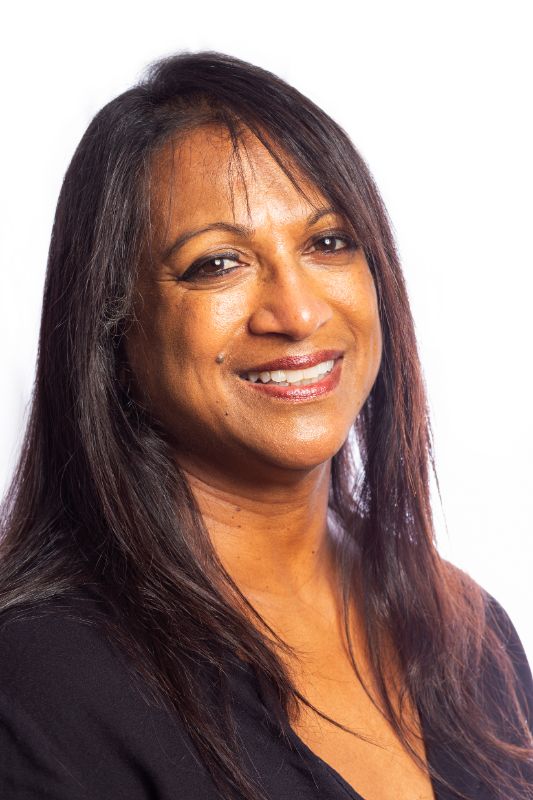 As a long term resident of the Canning Vale area Indra was driven by the desire to improve the health, fitness and well-being of every person in her community.

Indra’s journey into owning her own physiotherapy clinic came by accident. She had just had her second child and found that her husband (injured) and herself were unexpectedly out of work.

With a good financial head combined with fifteen years of studying and working with some of the best-known names in the physiotherapy field, Indra decided to set up her own business.

The first Physio West clinic rooms were rented from a Speech Therapist with Indra carrying the role of reception, physiotherapist, cleaner and handyman.

Within a year the clinic had grown such that a receptionist could be employed. It is with a sense of pride that the first employee – Jill – has stayed for 20 years and is now the clinic’s Practice Manager.

Over time, the clinic kept prospering and it became evident that the one room was not going to satisfy the requirements of the flourishing business.

In 2005, Physio West was one of the first tenants at the new shopping precinct on Amherst Road. In 2010, with the business thriving the opportunity to purchase premises a few hundred metres away became available and the clinic moved to its current location.

Physiotherapy West has continued to grow and develop and has built a solid reputation as one of the most highly respected Physiotherapy Clinics in Australia. With a growing team of five Physiotherapists, two Remedial Massage Therapists, four Receptionists and a Practice Manager, Physiotherapy West looks forward to welcoming you and helping you FEEL, MOVE & LIVE BETTER!

Connecting with our valued clients has given us energy and allowed our community to thrive.

We are strongly connected to our community and aim to improve the health, fitness, and well-being of every person in our community.

Physiotherapy West is committed to the provision of high quality, professional physiotherapy services to clients in the Canning Vale and surrounding areas.

We use our knowledge of clinical conditions, and expertise and skills with hands-on treatment, exercise prescription, and education to empower our community to their maximum health, fitness and wellbeing potential.

Let us take care of You!